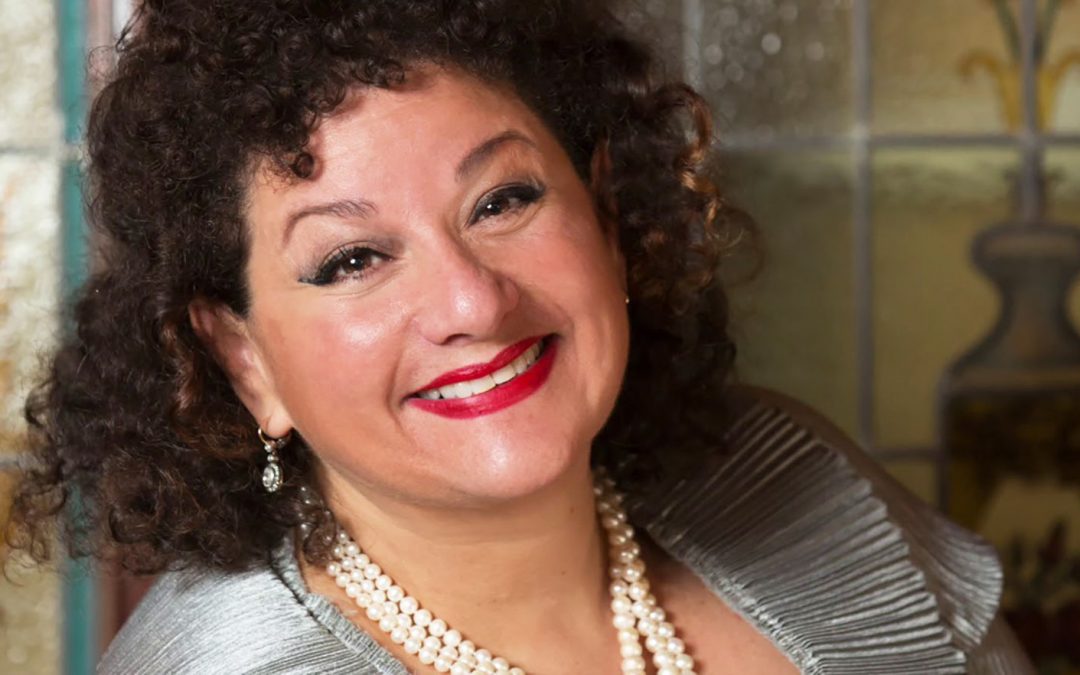 Dr. Sharon Azrieli announced earlier this October an expansion to the already largest in Canada musical prize awards, the Azrieli Canadian Prize as part of the Azrieli Music Prizes.

The prize is a $50,000 biannual award celebrating works of Canadain music. The winner will be commissioned to create a major work for director Lorraine Vaillancourt and will take part in an October 2020 Gala Concert.

In addition to performing on stage in a grand venue, the winner will have recording time with the Analekta label. All in all the total value of the Azrieli Canadian Prize exceeds $200,000 making it one of the most prestigious and generous worldwide for the musical arts.

Dr. Sharon Azrieli had this to say about the new prize:

“We realize that there are still too few opportunities that encourage and support Canadian composers to create and record major concert works. We also want to celebrate Canada in all its facets and legitimize innovative responses to the question, ‘What is Canadian music?’ Given our success with the two other Azrieli Music Prizes, I expect the submissions to the Azrieli Canadian prize will be equally impressive.”